Foundation is the most important part of the bridge because the foundation transmits the loads to the bearing strata of the soil. According to different soil condition and type of bridge is going to constructed different foundation type is used such as bore pile, pipe pile, H-pile and precast concrete piles are to be used.

The pile cap is a thick RCC concrete slab which cast on piles that harmed into the soft soil to toward hard soil. The main function of the pile cape was to provide a stable foundation and distribute the loads to the pile. It is a part of the foundation of the bridge.

The Abutments is the endpoint of the bridge span. The abutments are constructed with reinforced concrete or sometimes with stones. They are responsible to encounters the intense lateral pressures develop by the earth fill and support the weight of the bridge.

The Pier of the bridge supports the bridge span and responsible to transfer the above loads toward the superstructure (Foundation). The piers should be enough strong to bear all vertical, horizontal, Axial loads, Bi-axial moments and shear forces develop in the transverse and longitudinal direction.

Pier cap is the upper-top and bearing part of a bridge. The pier is constructed with concrete or sometimes to hard stone. The main function of the pier is to distribute the concentrated loads developed toward the pier evenly. 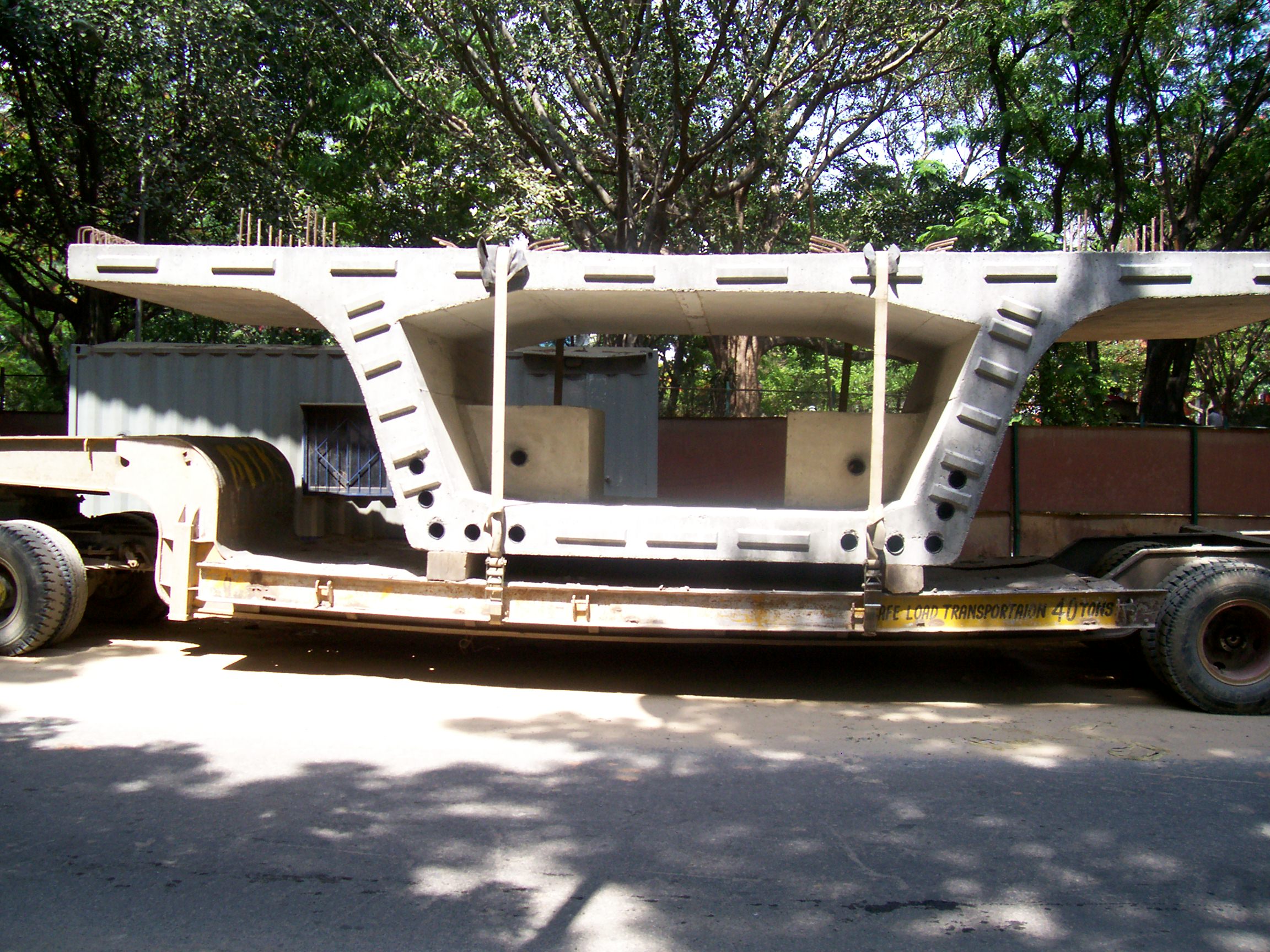